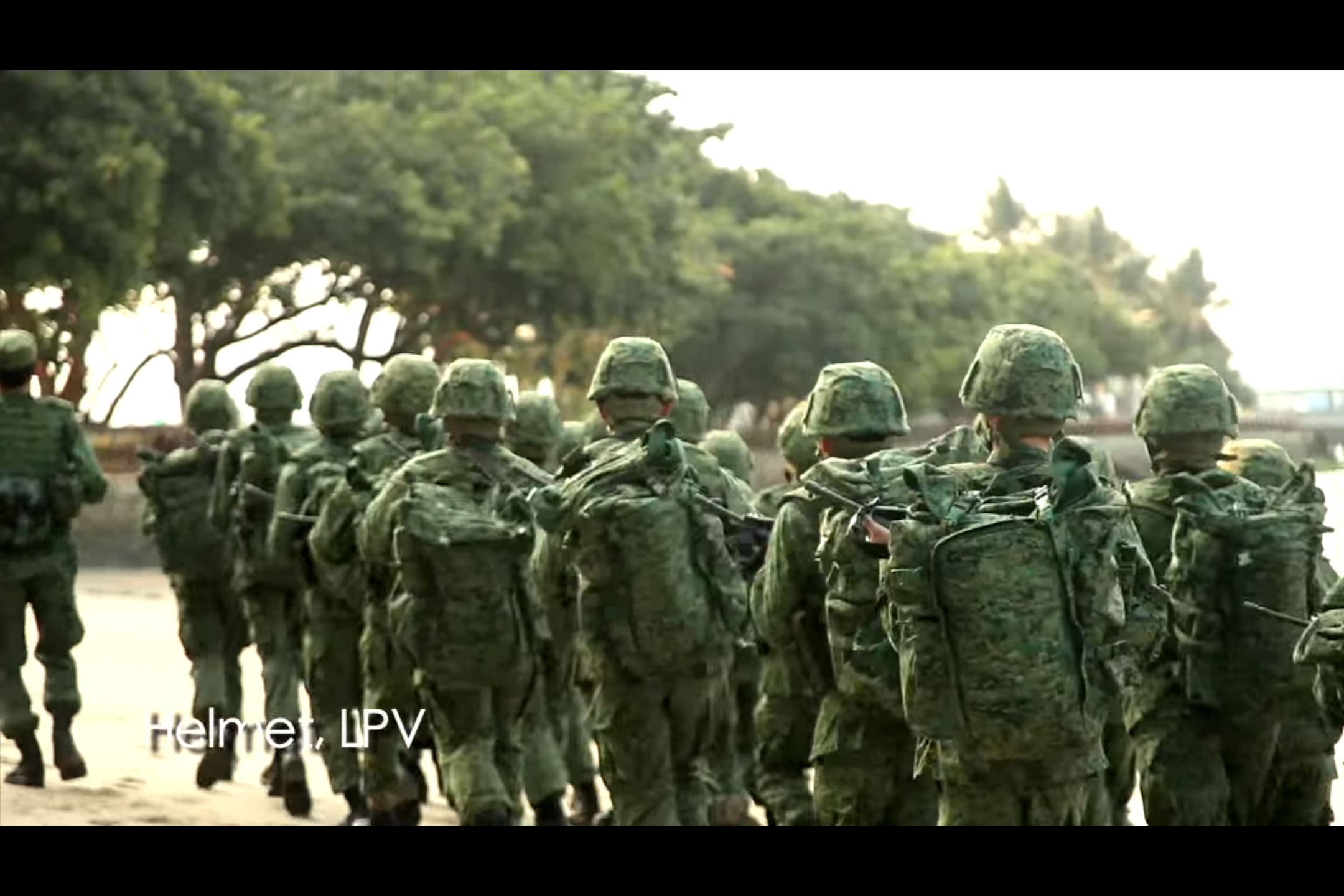 Recruit’s Anthem is a song written specially for Jack Neo’s Movie, “AH BOYS TO MEN”.
It is a song that tells the day to day life of a Singaporean recruit training to be a soldier, a song that reminds and allows those who went through, to reminisce the moments of being a recruit. The process of which an “ah boy” becomes a man.